One morning I woke him up and he told me later that when he woke up, he thought that he was still in the orphanage until he saw my face. He said that as soon as he saw my face he was comforted that he was really in America. 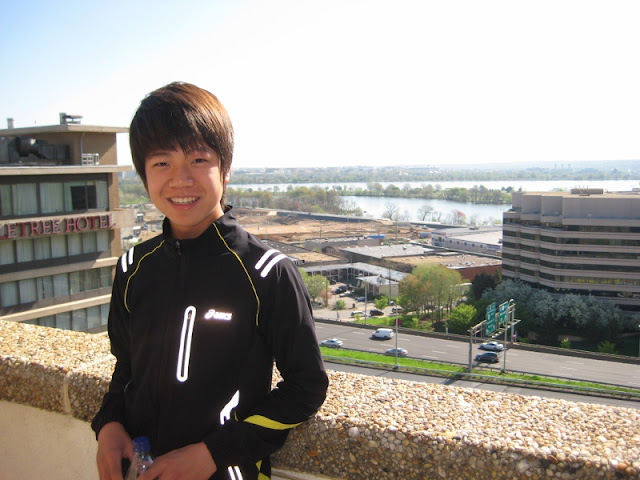 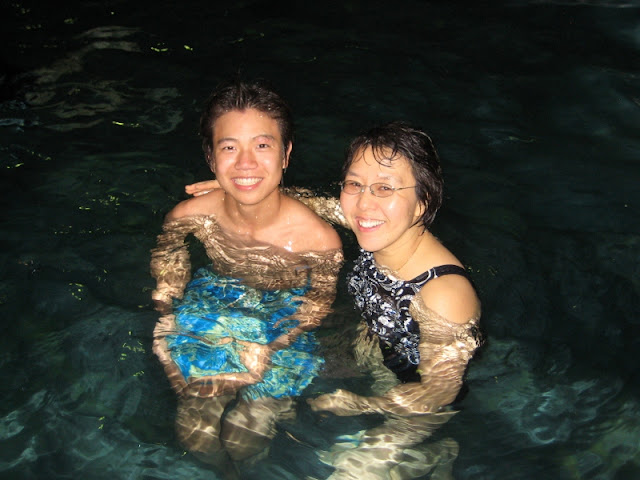 We moved over to Hyatt Hotel later as the International Forum on Intercountry Adoption was being held there.  Benjamin with Mrs. Kim Jin Sook, the Deputy Director at the Ministry of Health and Welfare (MOHW) enjoy swimming at the Hyatt Hotel. 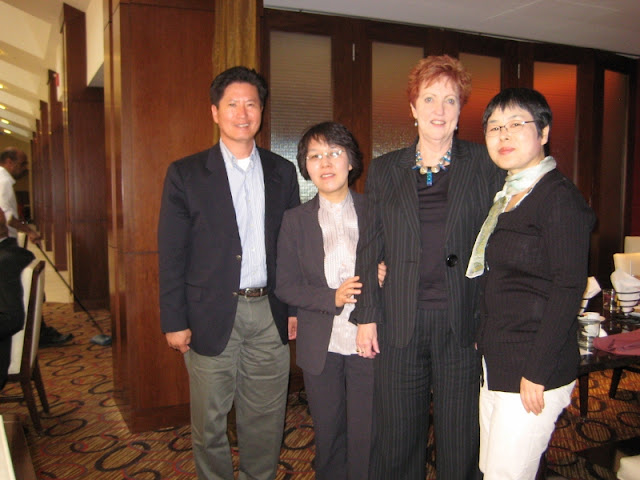 A very informative meeting was held with Dr. Dixie Davis of the Adoption Exchange based in Colorado.  Mrs. Kim of MOHW, Mrs. Han of MPAK, and I gain so much from the meeting with her and plan to implement a few ideas to promote adoption in Korea.
At the Hyatt Hotel, there was the Holt International's 55th anniversary celebration through the International Forum on Intercountry Adoption.  Various guests from several countries came and presented their studies in intercountry adoption.  There were many familiar faces at the event, some adoptees, and some Holt staff.  The Forum was well planned and attended by around 250 people, and many of them were adoptees.

Ms. Susan Cox, an adoptee and a vice president at Holt organized the event and I realized again as I always have, that what an important asset she is to Holt and to all the adoptees and parents that look up to her leadership as her efforts results in giving back to the adoption community and moving forward as well.  I am glad to call her my "Nuna" (older sister).

I was also very glad to see Molly Holt, the daughter of Harry and Bertha Holt.  Since her graduation from a nursing school in her early 20's, she dedicated over 60 years of her life for the cause of homeless children in Korea and she still lives with some children that need her care.  Molly was my Sunday School teacher while I was at the Holt Il-San Children's Center.  Although I have seen  her many times since, it is always humbling and inspiring to see her. 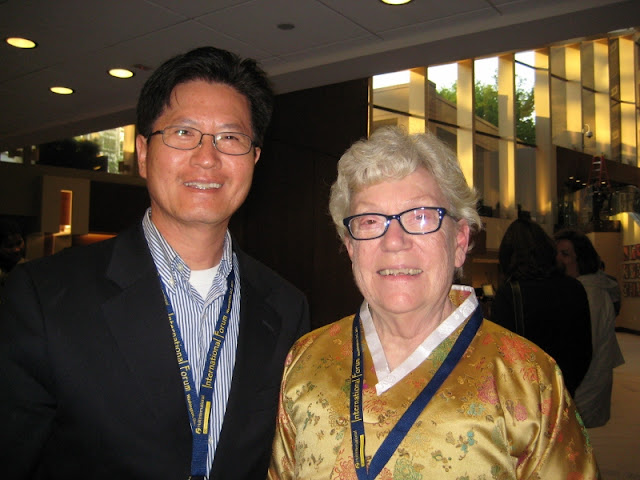 Molly Holt and me at the Forum
The event capped with a breakfast to honor Dr. David Kim, who dedicated nearly 60 years of his life for the cause of homeless children in Korea.  He was Harry Holt's right hand man, and I remember seeing him in the orphanage when I was young.  When Holt was in financial trouble he saved Holt from being shut down a couple of times, and they wanted to honor him and his work. In the early years of Holt, there were many children that died while in the care at Holt, and Harry Holt would take Dr. Kim to bury the children.  One day after the burial of a child, Harry asked Dr. Kim, "Borther Kim, when we stand before the Lord, who will answer for these children?"  Dr. Kim never forgot Harry's words and that was the inspiration that kept him going all these years. 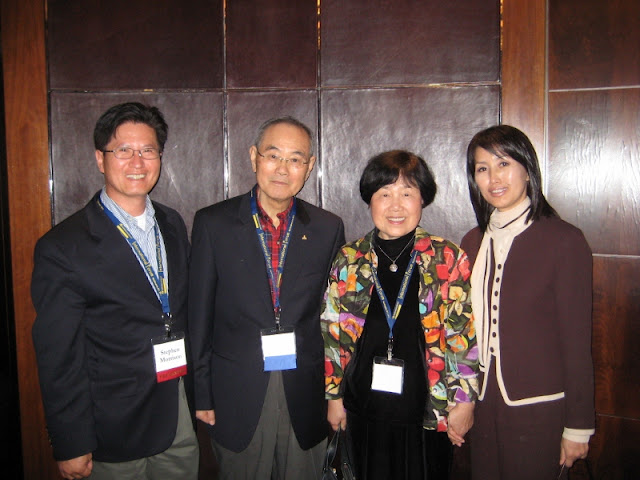 Dr. David Kim and his wife Nancy with me and my wife on the right.
Posted by Steve Morrison at 7:27 AM