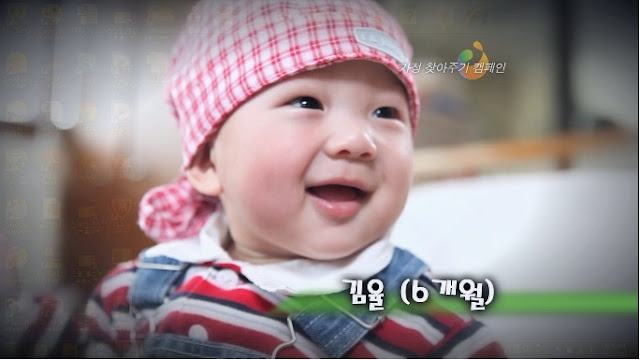 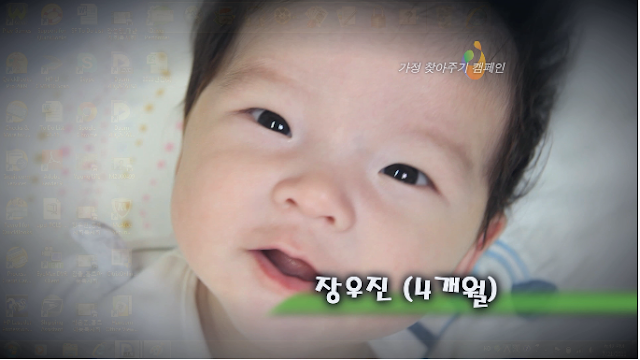 Explanation for the Slow Exit Permits from Korea

I made phone calls last night to talk with an agency and the Ministry of Health and Welfare (MOHW) representative to find out why there has been noticeable delays in the Exit Permit (EP) granted recently.  Normally once an adoption agency files an EP request with MOHW, it usually takes a month or so to get MOHW to clear it.  As of today, there are EPs that were submitted in May of this year that have not been approved yet. This has brought a lot of anxiety among the waiting families whether their children will come home or not.

For those of you who are not too familiar with the intercountry adoption (ICA) process, EP is like the last hurdle in the long process where the Korean Government (or MOHW) finally approves that a child may exit the country to be placed overseas. Once an EP has been granted, the parents are notified by an agency when the child will arrive home.  The EP requests are made by the agencies when the number of adoption placements by the agency falls within the allotted quota limitation assigned by MOHW.  If an assignment of a child is beyond that quota, then the family must wait until the next year to get the child home.

This all came about when a question was raised by a government representative in Korea on how they are to know how well the adopted children are coping with their new environment overseas.  At this MOHW could not answer, so they turned to the agencies to provide them with an answer on post placement reports of children and whether they knew what percentage of children they have placed have the US citizenship.  The agencies didn't know either.  So the MOHW has requested the agencies to provide the post placement reports and a data on the number of children that have been issued the US citizenship.  In the mean time all the EP requests filed with MOHW would be put on hold until the agencies comply.

I tried to reason with MOHW that granting EPs to the waiting children and the domestic agencies complying with the post placement clause seem to be two separate issues, thus EPs should be allowed so that children will go to their homes.  But MOHW stated that they would not be able to release the EPs without the agencies' cooperation on providing post placement reports.  They reasoned that for many years the agencies only cared about sending children abroad, but showed no interest in how children are adjusting to their new environment, thus there is no way to substantiate to those questioning on how the adopted children are doing.
MOHW maintained that this is one area that must be cleared by the agencies for them to get the waiting children released for adoption.

After much wrangling between the MOHW and the agencies, I am happy to report that today (as of 7/19/11 blog) that all four agencies have agreed to sit down with the MOHW to show that they do indeed can provide the post placement reports in the hope of getting the EPs cleared.  I don't know what will come out of this meeting, most likely a determination by MOHW on requesting additional data until they are satisfied.  MOHW has however given some relaxation to agencies as they seem to understand that to gather so may post placement reports at one time is impossible for the agencies.  So the MOHW has asked the agencies to provide the post placement service reports on those children that were placed January and February of this year.  And that the post placement reports must be provided from now on.  Based on MOHW's review of the reports, they may or may not grant EPs, but I am sure the agencies will do all they can to cooperate to resolve this matter as soon as possible.

Please keep on praying for all those involved in the process, that God's wisdom that always advocates for the best interest of children will prevail and that they will all come home soon.
Posted by Steve Morrison at 9:47 AM 15 comments:

The MPAK-LA Region met at Haram's house (Henry and Miyon Hough) on June 25th.  This blog is wee bit late due to my work travels, and other pressing matters.  The Houghs did a fantastic job in hosting the gathering, which was attended by 13 families.  With a plenty of space for kids to play, and with a great company of people, topped with sumptuous dinner was fabulous.

The main story of the evening belonged to Emile and Jenny Mack as they shared their story of adopting Miya, who came last year.  Emile shared his story through a slide show that chronicled the adoption adventure that began when they came to the MPAK picnic in May 2008.  After much wrangling with the adoption process due to his age limitation, where Emile and I visited Korea together to resolve this, Miya finally came home.  Both Emile and Jenny are very happy and having lots of fun spending time with Miya.

Emile is one of the most successful adoptees I met, as he has a very close ties to his parents that were African-Americans.  A very unusual type of adoption, but his parents have molded and inspired Emile to become who he is today.  Today he is the Deputy Fire Chief of the Los Angeles Fired Department overseeing 4000 employees as the No. 2 man in the department.  Both Emile and Jenny wanted a daughter to make a complete family.  But Emile also wanted to give back to the adoption, which he feels has blessed him very much.  You may read more about his fascinating stories with pictures as he was featured in the KoreaAm magazine not too long ago at:  http://iamkoream.com/where-i-come-from/

The surprising part of all, and a very pleasant one, is how Miya resembles so much like her father in looks as if she was born from him and Jenny.  The slide presentation culminated with the scenes from their celebration of Miya's first birthday celebration.  It was a beautiful presentation, and a beautiful story.  We wish all the happiness and blessings to the Mack family.

Emile, Jenny, and Miya shared their adoption story at the gathering.
This is Haram's House where we met.
In the kitchen area where the sumptuous dinner was served
Some of the dinner spread
Me in red conducting the meeting and introducing Emile
Emile shares his adoption story
A group photo of the MPAK-LA families
Posted by Steve Morrison at 8:40 AM No comments: