A Father's Day Tribute - In Rememberance of My Father 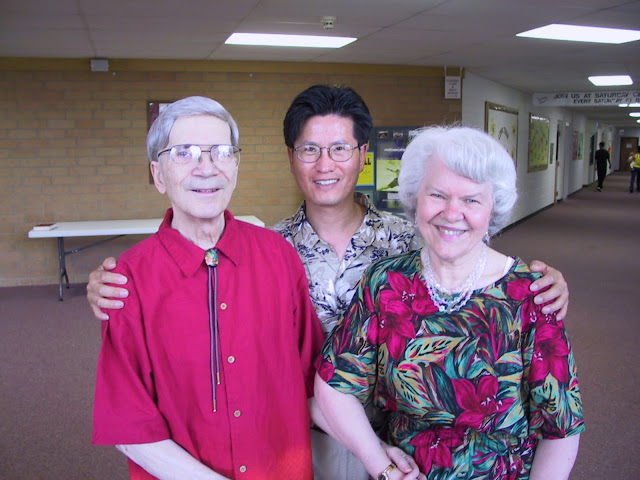