As the Year 2014 Closes, the EP Status and a Final Message 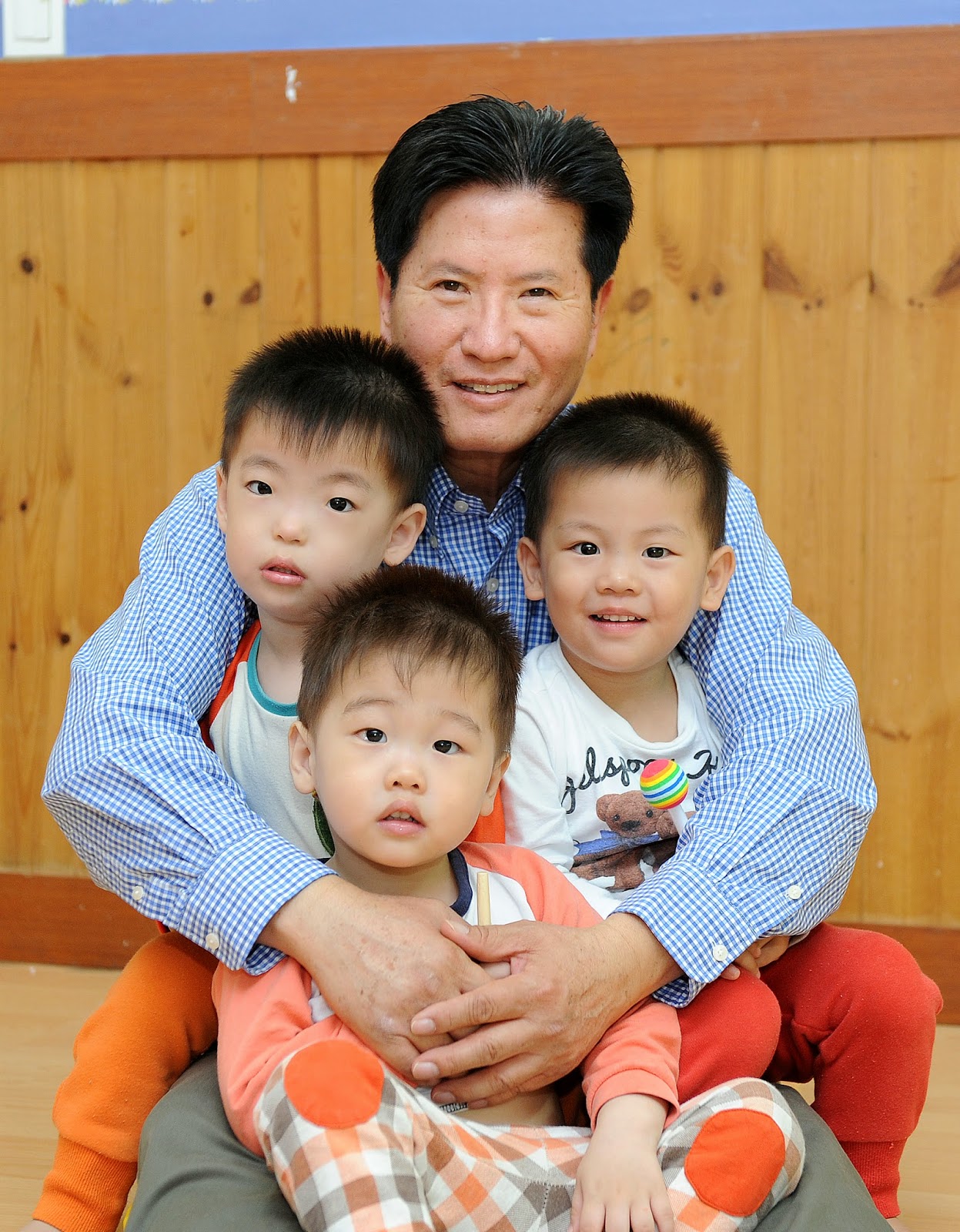 It was a year filled with continued frustration and anguish as the children are caught in a political jigsaw puzzle created by the special adoption law of August 2012.

The special adoption law was the cause for so many babies being abandoned.  Just in 2013 there have been close to 300 children abandoned (252 of them through the Baby Box), and in some cases murdered or left to die. There has been around 20 adoptions on the children that were abandoned through the Baby Box or other means, and the rest of them are institutionalized.

There are many, especially those who have defended the law, would state that the number of babies being abandoned increased due to so much media exposure given to the Baby Box, not because of the law.  However, the fact is, there was a sharp rise in the media attention on the Baby Box only because of the large number of children being abandoned in the first place right after the law was enacted.  Sure, the media attention brought about more unwed mothers to the Baby Box over time, but the babies were being abandoned right after the law was enacted, which became a news worthy story in the first place that got started on more media roll. I have stated before and I state it again. The Baby Box is not the cause of abandonment, but a method used by unwed mothers that have already given up their babies in their hearts when the law took away the rights of unwed mothers to anonymously and lawfully give up their babies.

All in all, the special adoption law, which was supposedly designed to serve the adoptees' rights to know their birth records (so they can trace to find their birth parents later in life) by requiring all the unwed mothers to register their babies first in order to place them for adoption, have backfired as those abandoned babies have no birth records to speak of.

So to meet the desires of one group of adoptees on their rights to know, it has trampled on the rights of the babies in the form of abandonments, and through the significant reduction in the number of adoptions.  It has also brought great injustice to the children that are sent to institutions because the law has made it so much harder for couples to qualify, and the adoption process has eliminated parental option or preference to keep their adoptions secret in a society where adoption is still looked on with negative social stigma. This cultural oversight has turned away so many potential parents, and I believe this is the biggest reason for the significant drop in the domestic adoption.

The special adoption law serves the interest of grown-ups, not the rights of the helpless and voiceless babies and their survival.  The law has put a big barrier for adoptive parents to qualify, and while some of them are necessary (i.e. greater background checks), some are unnecessary (i.e. much longer process and requiring too many unnecessary documents).

Regarding the EPs in 2014
As for the year 2014 comes to a close, the Ministry of Health and Welfare (MOHW) will determine the final number of EPs (Emigration Permits) that will be granted based on the number of domestic placements the three agencies (Holt, SWS, and Eastern) have performed in 2014.  Currently the number of domestic placements is expected to be around 600 to 650 (all three agencies combined).  Using the 2/3 rule, that would amount to around 400 to 430 intercountry adoption EPs will be granted (assuming the MOHW decides to upholds its own rule, which they didn't keep last year).  Last year there were 686 domestic placements, but only 236 EPs granted, far fewer than over 400 that should have been granted.

Regarding the Judge
Many of you have written to me with questions or frustrations regarding a particular judge who seems to take longer than others to process the cases assigned to him.  It has been known that while some judges issue court dates weeks after the submission, this judge can take as long as four months to issue the court dates.  I have made some inquiries and I am told that this judge takes long not only on the cases for adoptions, but on all the other family related cases assigned to him.  My best answer is that this judge goes through the details of each case so thoroughly that it takes him much longer to process the cases assigned to him.  But I did hear from several families that were assigned to this judge that he is a very pleasant and warm person once they met him.  We have to be very careful as we cannot criticize the professional preference or the integrity of the judge who follows his conviction in his work.  My only recommendation is that you accept him as he is and just be patient, and he will eventually get to your case and you will have happy experience of meeting him. I know this is not a satisfactory answer, but this is the best I can do at this point.

Closing Remarks
As I reflect the year 2014, I can hold my head up for trying, but always there is a place in my heart that convicts me that I could have done better.  I have served the needs of homeless children and their rights to grow up in loving homes, and the needs of the anxiously waiting parents that were counting the days for their children's arrivals. I have served the children as I hear their voices crying out for families of their own.  I know. I have been there many years ago.

But I am most impressed with the waiting parents and their love for their children. The waiting parents have posted the pictures of their children on the SNS, attached them on the refrigerators and walls, carry them in their wallets to show, and I met one particular father that even tattooed his waiting child’s name on his arm.  And many of you have offered prayers asking God to quickly bring them home. One bad incident of an adoptive parent gone wrong does not reflect the rest of you as some have tried to portray.

I have been deeply touched and moved by so many of you on how much you love the children that you have not met. Often I had to ask where such love comes from.  Your love for the children has been a source of my strength throughout the year, and the plight of children as my passion call, and this will never die in my heart. Please keep me in your prayers.