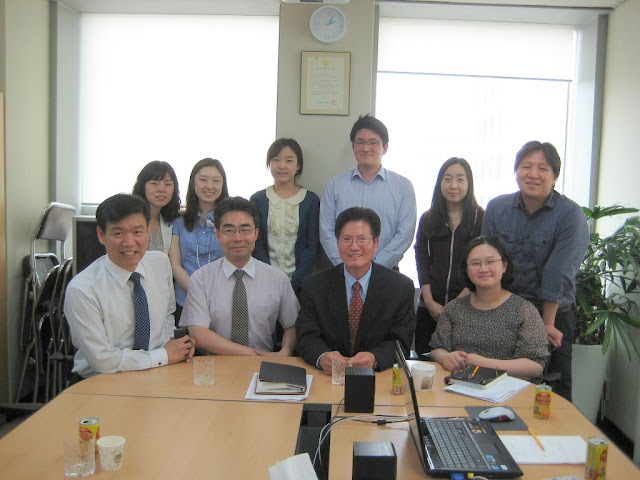 More to come later.
Posted by Steve Morrison at 6:35 AM