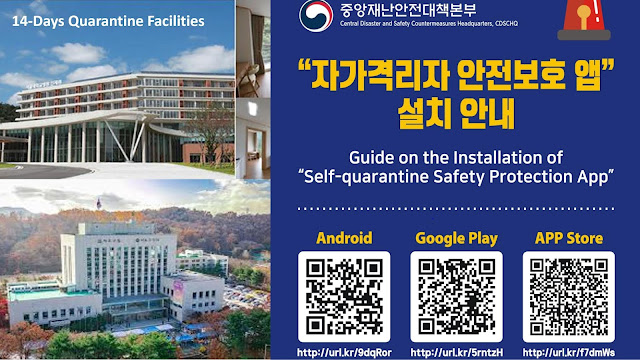 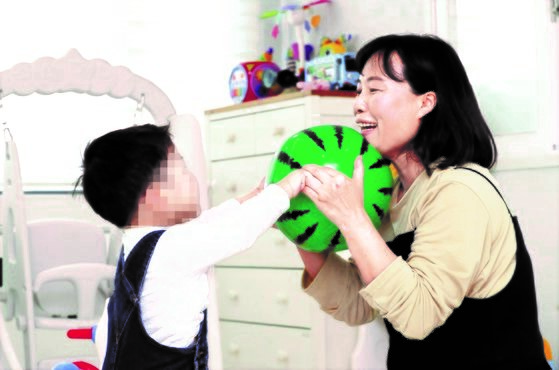 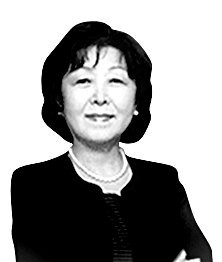 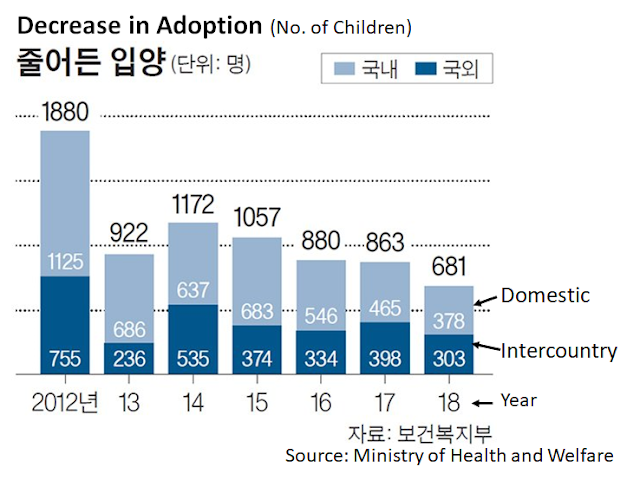 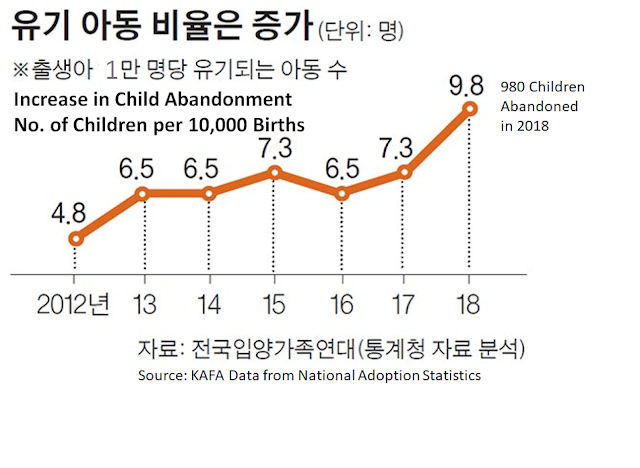 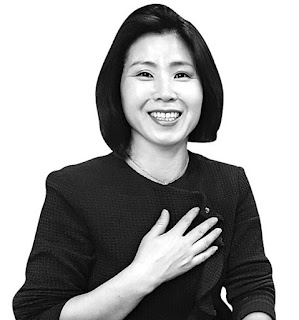 Posted by Steve Morrison at 12:34 AM No comments: