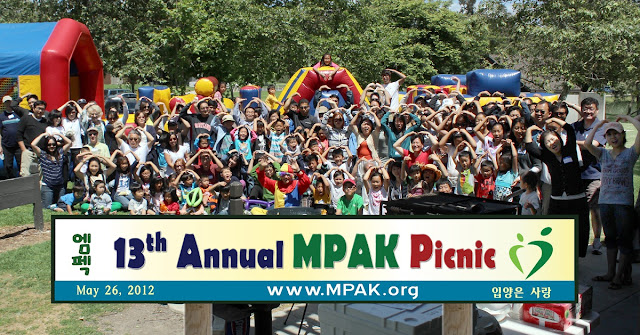 Each year the picnic has grown with more kids and families, and MPAK is very much blessed through all the families.
Posted by Steve Morrison at 8:23 AM