There were MPAK gathering at the Orange County (OC) Area on October 9, 2011, and another one for the families in the Los Angeles (LA) area on October 16, 2011.  MPAK-OC group met at Junhyung and Denise's place at Lake Forest, CA, and the LA group met at Emile and Jenny's place in Torrance, CA.  Both gatherings were well attended, with great food and BBQs. Jenny remarked that she has never had so many kids in her place running wild before and beamed with smile.  Some of us were addicted to such gatherings and decided to be in both places as the gatherings were back-to-back weekends.

Our next gathering will be a big one.  It will be on Saturday, December 3, 2011 at the Cerritos Presbyterian Church (CPC).  This gathering will be our annual Christmas gathering that will combine all three Southern California regions.  So mark your calendar and stay tuned. 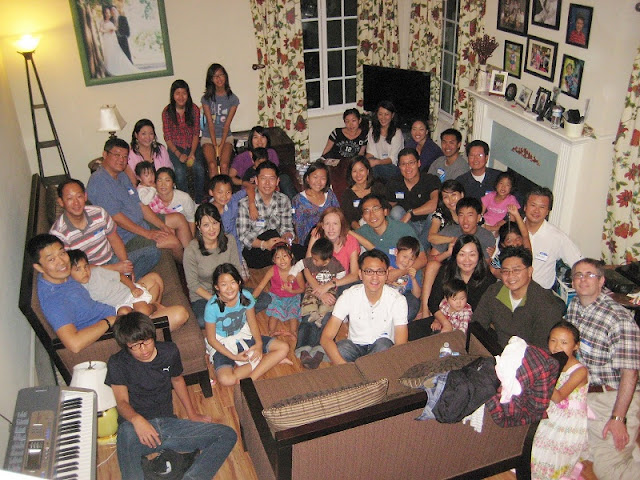 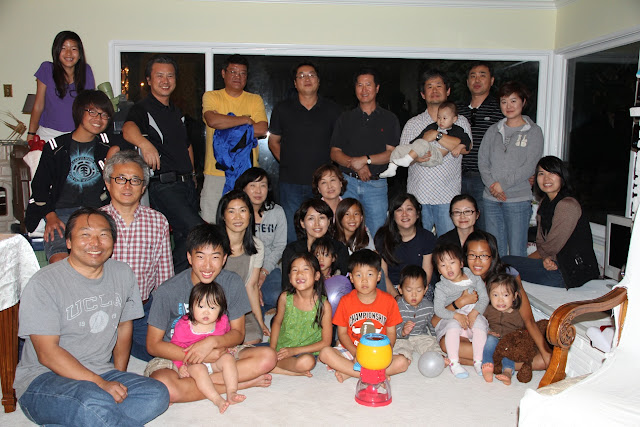 Posted by Steve Morrison at 9:29 AM