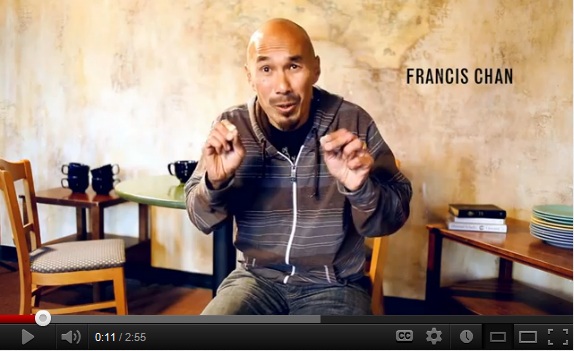 Thank you for your support.
Posted by Steve Morrison at 11:04 AM