I have been back to the States two weeks ago, and hadn't had a time to post my trip to Korea until now.
MPAK had its 11th Annual National Conference to Promote Domestic Adoption in Korea.  It is 11th year instead of 12th year since we skipped one year due to SARs influenza that spread through Korea two years ago, and the government advised against people congregating.

This year's conference was at Jeonju, a city three hours southwest of Seoul.
The conference drew approximately 600 people from all over Korea.
Mainly the MPAK adoptive families came by bus loads from Busan, Kwangju, Seoul, etc.
The conference was held at the Jeonju University, which had a beautiful campus on a hillside.

The group photo of the people that remained to take the picture after the conference.

﻿The city of Jeonju is very beautiful, as the city prides in the traditionally famous Korean dish called, "Jeonju Bibimbap", which is a mixture of lots of vegetables with rice with sesame seed oil and hot bean paste in a hot stone pot. The city also prides in establishing a section of the city with many traditional style houses or buildings to use as hotels or restaurants, and our group stayed one night in such a place.  The road to Jeonju was also a pleasant one except for a few spots of traffic jams. 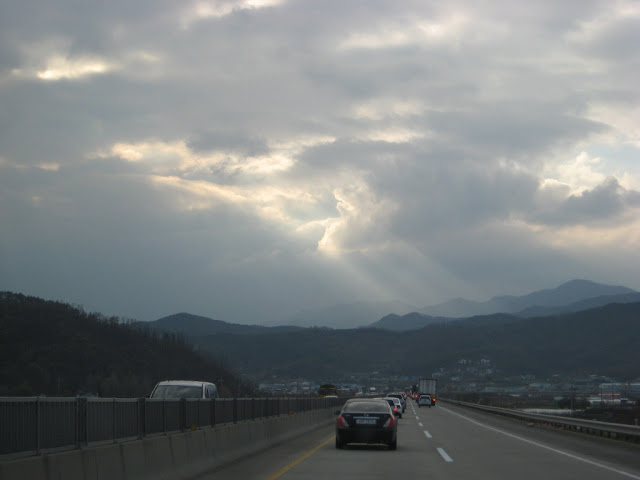 ﻿The Road to Jeonju 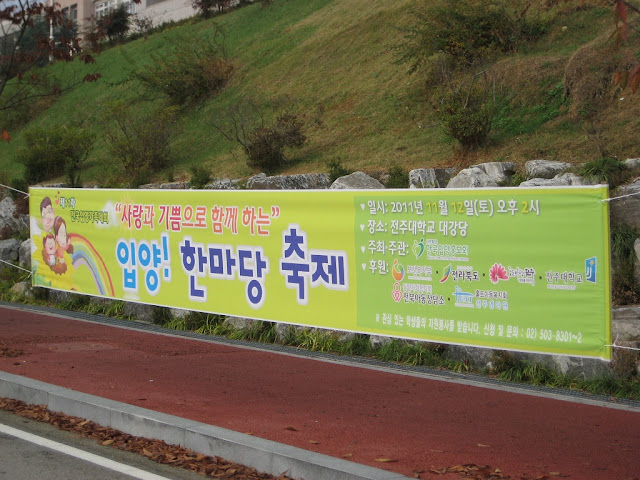 ﻿As we entered the Jeonju University campus, several banners hung on the side of the streets to announce our MPAK events, and they hung there as if to welcome us.  The banner states, "An Event of Love and Happiness, Adoption! A Field of Celebration "  This was held on November 12, 2011. 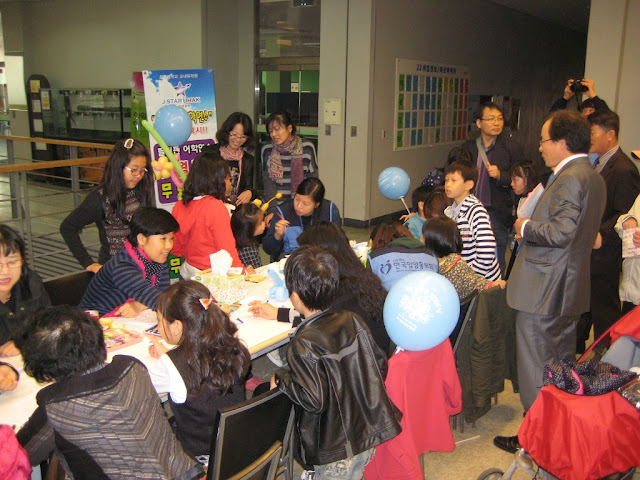 Fun activities like crafts were offered to children as they got ready for the conference. 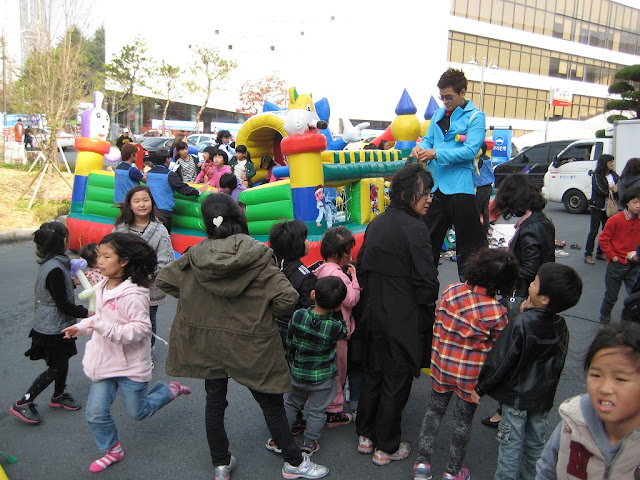 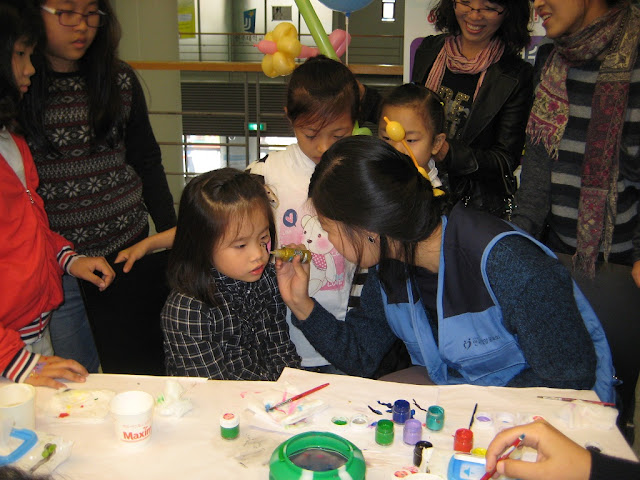 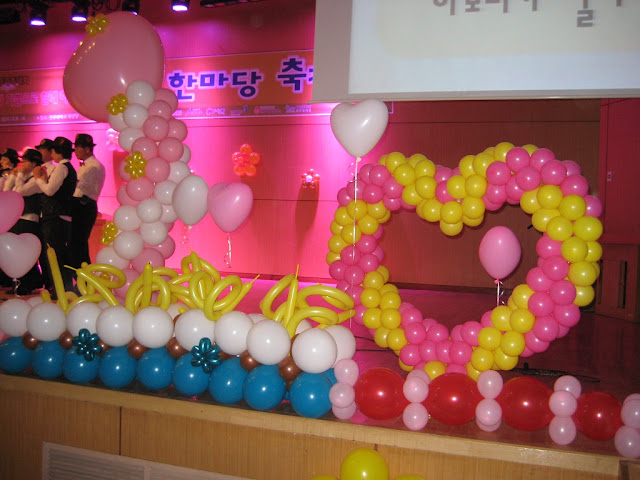 Stage was decorated with fancy ballooons 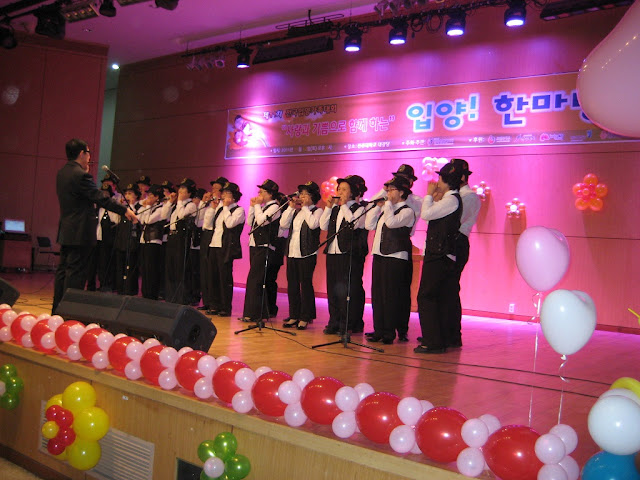 A senior citizen harmonica band started the event.  They kept wanting to play more music, but we kindly had step in to stop them hogging up the time - only lmited time for other programs. 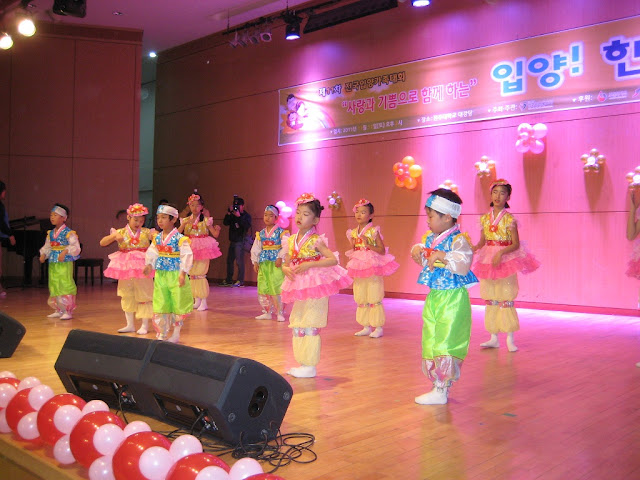 Adopted children from MPAK-Jeonju put on a traditional dance performance that delighted all those in the audience. 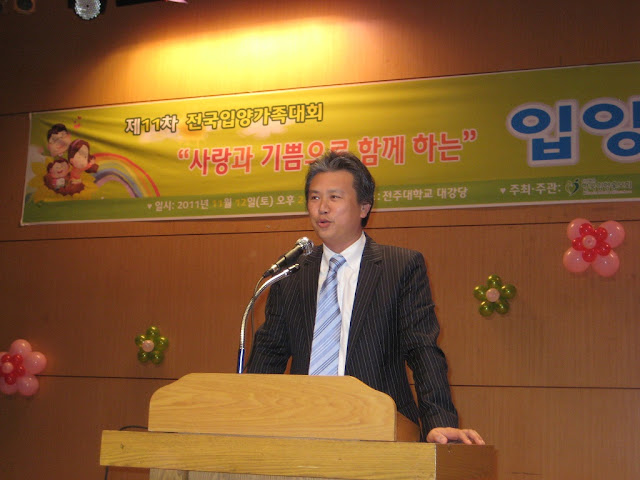 Brian Shin, who is from Aliso Vijeo, CA, delivered a moving story of his adoption experience that was a highlight of the event.  He and his wife Kathy have adopted three children from Korea.  Although Brian lives in the US, the story of adoption is a common bond that unites adoptive parents, and they were blessed through his story. 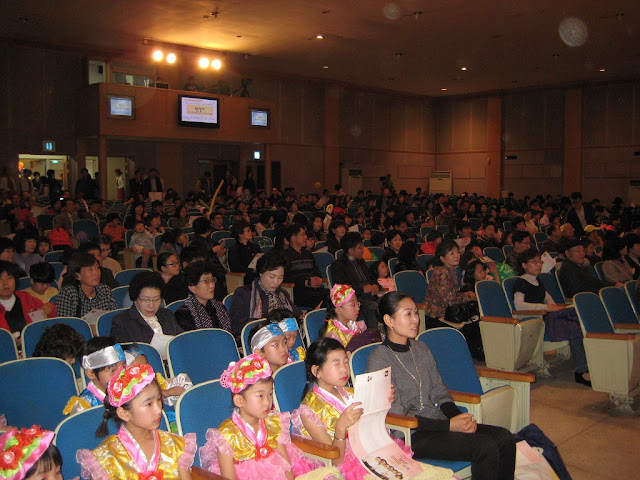 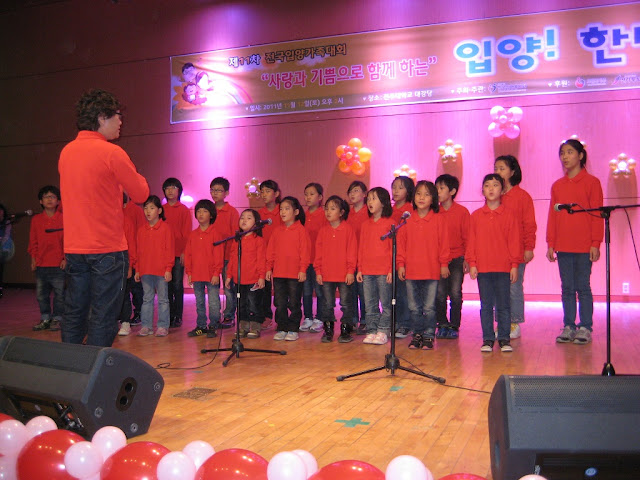 MPAK Adoptee Children's Choir consists of all adopted children, and they practice weekly.  I believe this is one of a kind of choir group, all consisting of adopted children that I have not seen elsewhere in the world. There is a potential that this choir may visit the US to perform next year, but financing their trip is the biggest challenge.
﻿
All in all, the amount of efforts and details put into such conference was an enormous undertaking.  The event will most likely result in helping more children find homes.  I would like to thank MPAK staff in Korea for their hard works and all the volunteers that helped.  But most of all I would like sincerely thank all the adoptive families that drove long distance to come together to celebrate adoption from all over Korea.

In the fall of 2000, when I organized the 1st conference to promote domestic﻿ in Korea, a special pastor couple attended the conference out of curiosity after seeing a banner in the street announcing our event.  They were so moved by our event and immediately adopted a baby girl within weeks of time.  That baby is standing at the far right in the picture above (tallest girl).  Her name is Suha Kim, whose story was featured earlier at:  http://mpakusa.blogspot.com/2011/08/suha-kims-story-childs-perspective-in.html.

Posted by Steve Morrison at 5:39 PM